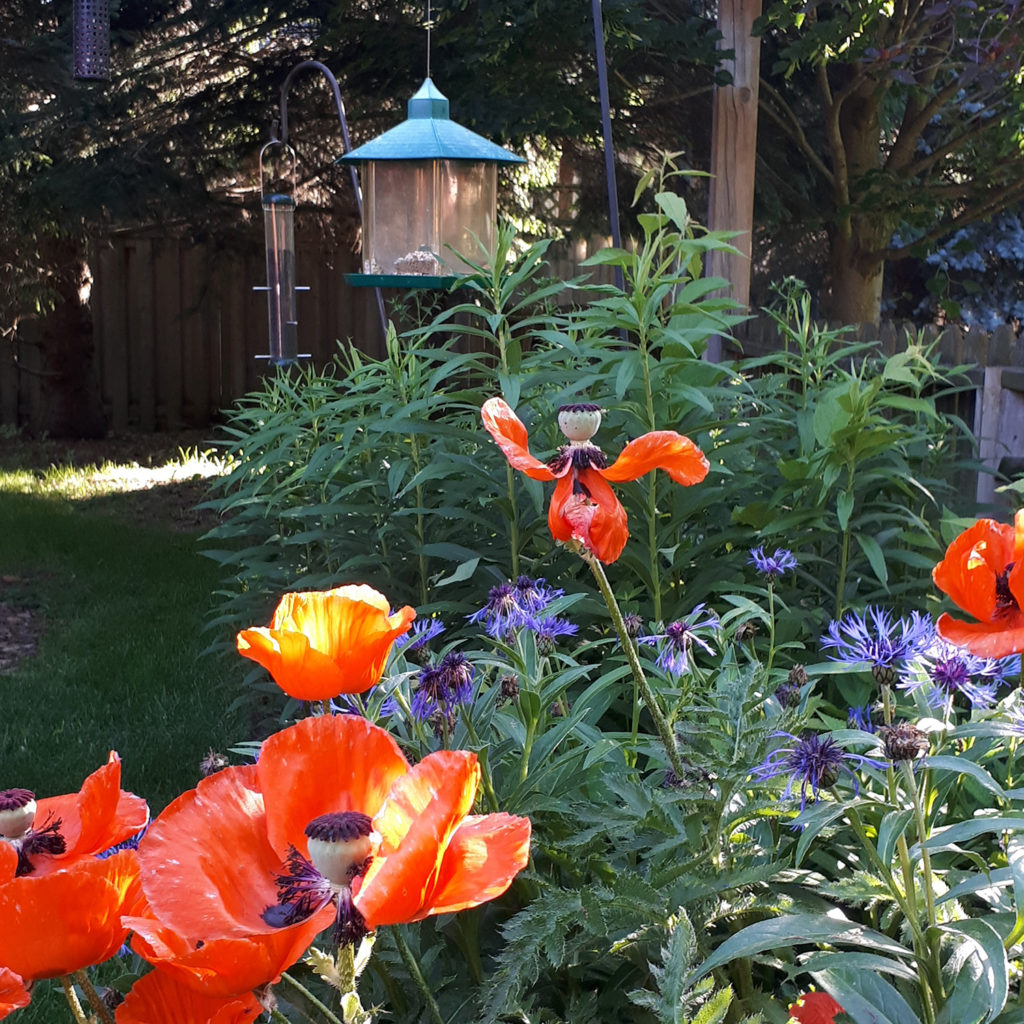 Recently, my father made his transition from this world ꟷ in the first month of a new year, and decade. His passing was not unexpected. One of the silver linings of a long-term illness is being reminded that we’re not here forever, and that it’s vital to cherish and grow with our loved ones while we are together.

1. Be your own person

Know your values: what’s most important to you.

Look at your life and make sure that you are not simply following the crowd. Think for yourself.

Recognizing your core values, really knowing them in your bones, makes it much easier to say yes and no to things, and to honour yourself by speaking up on the issues that matter most to you.

Dare to be different. Dare to live by your principles. The world remembers people with principles.

Is there something happening in your experience that really bothers you? Look squarely at it. Get it out from under the carpet and bring it into the light. What decision is being called for? What action is yours to make? Decide, and take that action.

Daring makes you interesting, which is a bonus.

Daring also means not everyone will like you, which is okay.

I am learning to embrace that last point every day. It’s not always easy to “put your whole self in” to a world where, even now, after decades of progress, women are punished (overtly and subtly) for speaking out; but it’s essential. I credit my father with being one of my best teachers in this regard.

By unabashedly being himself, my dad helped me to find my own voice.

Maya Angelou said, “Courage is the most important of all the virtues, because without courage you can’t practice any other virtue consistently.” I’m not sure that my father knew that quotation, but he certainly understood and modelled the necessity of courage in living by your values.

Don’t let fear get in the way of taking the stand that is yours to take.

Often, I agreed with my dad.

One of the gifts of being my father’s daughter was finding the courage to express my views to him when we didn’t agree. That was part of our shared adventure. I can think of times when we both influenced each other for the better. We learned from each other. We grew. This took courage on both our parts.

Claim your own gifts of courage.

Sometimes having courage means being willing to live and let live.

My brother and I noted how our father relaxed with us in the final years of his life. Ultimately, it took courage for him to release his old tendency to steward his children and grandchildren. He placed his trust in us. Dad also trusted in a greater story of which we are all a part.

3. Be open and stay connected to the source of your good

This connection comes in many ways.

One way is simply by enjoying others’ company.

Are you connecting with people and having enough fun these days? I ask myself that question regularly.

At my father’s funeral I cherished discovering and meeting people from all walks of life who attended because they knew my dad and valued his company. Dad was gregarious. Though an academic, he had no time for ivory towers. He could talk to anyone. He was a man who took long walks and struck up conversations with the neighbours. He took an interest in the people around him whether he was at a university campus, a theatre, the local pub, the pharmacy, or with the Field Naturalists. People sensed his genuine desire for connection.

In a book entitled, In Tune with the Infinite, author Ralph Waldo Trine tells the story of a friend who has a beautiful lotus pond. This man has a gate in place to regulate the flow of water from the reservoir, and he keeps that gate open. Not only does he welcome inflow in the form of fresh water from the pond’s source, but also in the form of visitors who share the experience.

I think of my dad on his back deck watching the birds.

My father watched less news and more birds in his final year.

Loving nature was probably his favourite way of connecting with what is, most essentially, life giving.

A while ago, I asked my father if he were doing things all over again, would he still go into the academic field he chose in the early sixties. While he was passionate in his professorial work and had no regrets about his area of study and service, Dad revealed that if he were starting again now, he would likely commit himself to a life of serving the environment.

I choose to take that answer as a positive sign of things to come.

I miss my dad.

My heart is full and my gate is open. 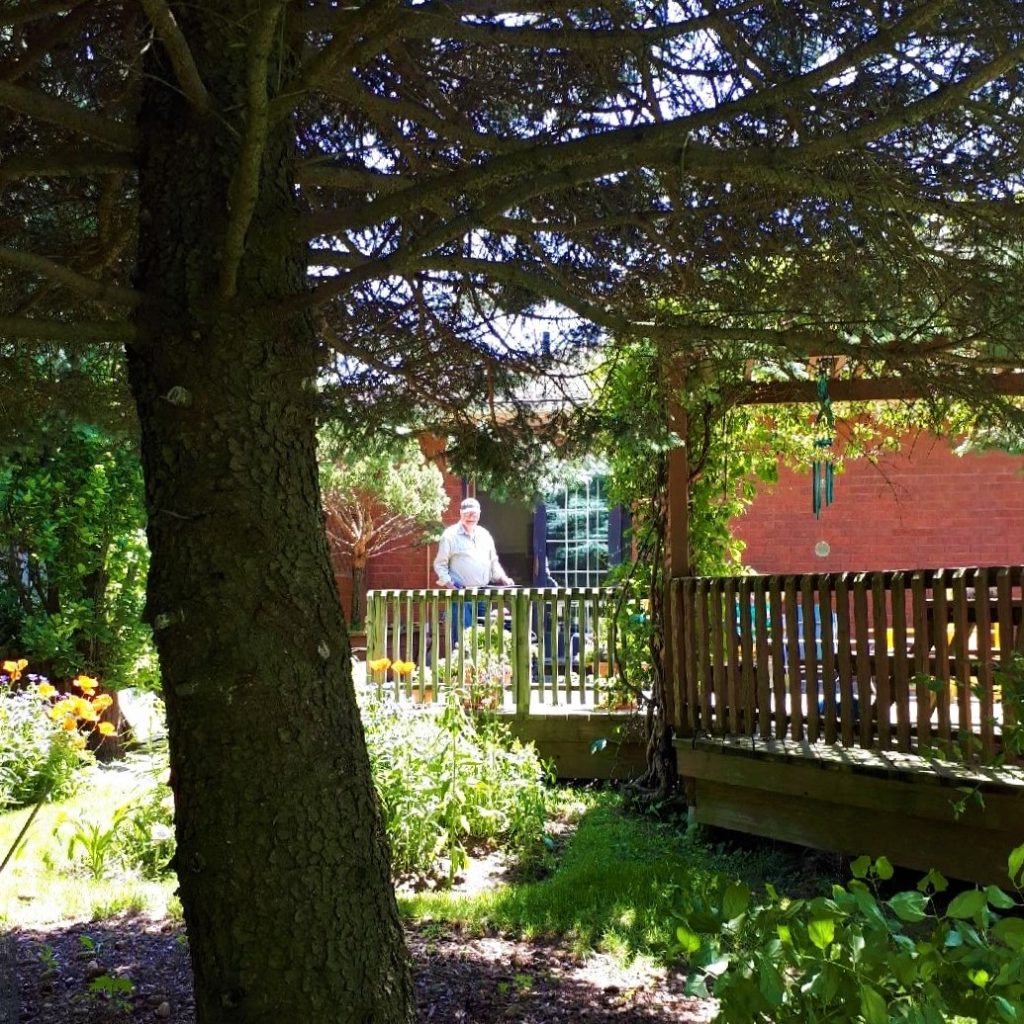 2 thoughts on “3 Life Lessons from My Dad”